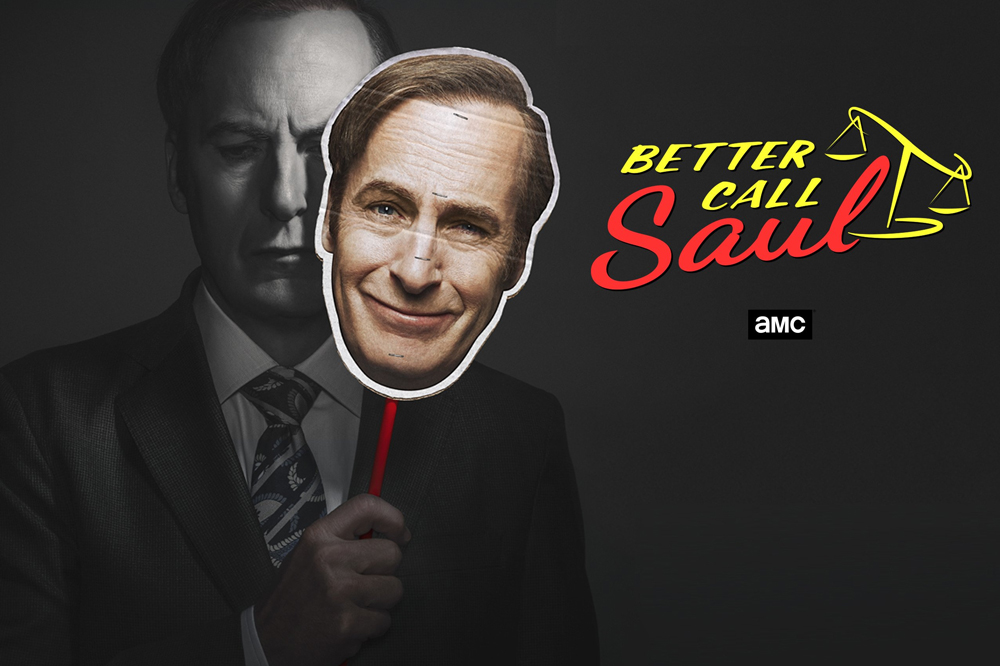 “Better Call Saul” is ramping up for its Season 5 Premiere on February 23rd, as AMC has confirmed the show has been renewed for not only this, the 5th season, but also a 6th and final season.

The final season will be 13 episodes and will go into production later this year and air in 2021. News that the “Breaking Bad” spinoff is coming to an end was announced by showrunner Peter Gould and co-creator Vince Gilligan at the show’s Television Critics’ Association winter press tour panel.

We’re HustleTweeting about Better Call Saul, and you’re more than welcome to join the conversation on the Hustle Twitter HERE and also on our hyper-interactive Facebook page HERE!