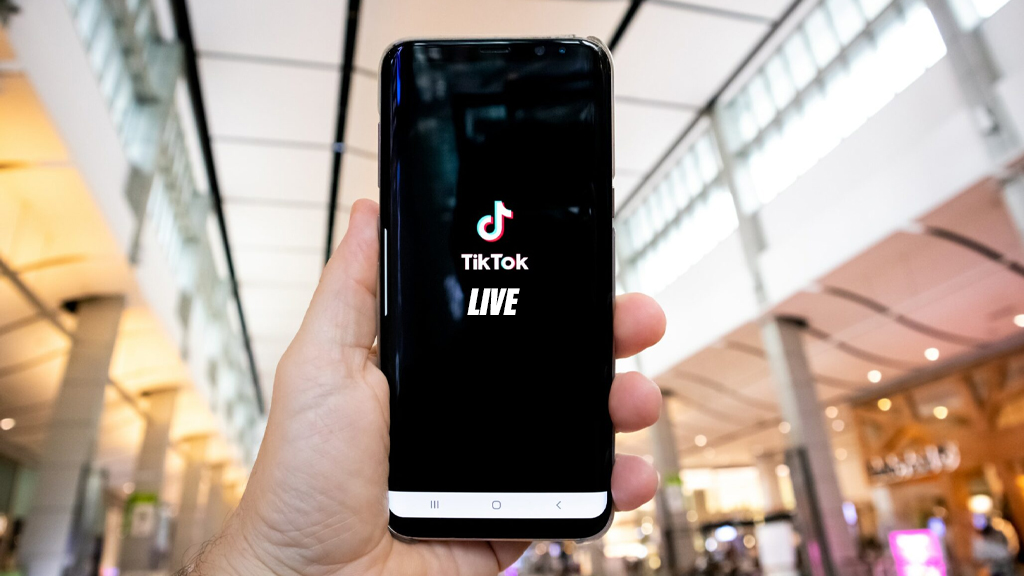 TikTok is taking an aggressive approach to its competition with Twitch and YouTube with the launch of TikTok LIVE subscriptions, a new program that will allow creators to generate recurring revenue via payments from their top fans. Similar to the offerings from rival streaming sites, the new service will offer subscribers a range of perks including subscriber-only chat, custom emotes, badges and more.

According to Tech Crunch, the program will officially launch into beta testing TOMORROW, initially with a select number of creators who have been invited to participate, according to information published by TikTok to its Creator account.

News that TikTok was considering a move into the subscription space was first revealed by The Information back in January, but specific details weren’t known at the time.

Over the past week or so, TikTok has been teasing the program on the @TikTokLIVE_creator channel, which focuses on sharing updates aimed at the creator community.

In a series of videos featuring creators who will be among the first beta testers, we learned that, in addition to the usual subscriber benefits, subscribers will also be able to control the cameras on creators’ livestreams. In addition, the badges will update the longer a viewer is subscribed to give long-term subscribers more visibility, and creators will be able to personalize their LIVE rooms.

A number of creators have begun to share the news of their participation in the new beta with their fans across TikTok and elsewhere on social media. While some beta testers are game streamers, the program isn’t limited to that space. It appears TikTok has invited a broad variety of creators to try out subscriptions, including artists, vloggers, beauty experts, ASMR creators, Spanish-language creators, musicians, dancers and more. Each have custom-designed their own emotes for use with subscriptions.

Once set up, creators will have the option to turn their TikTok LIVE streams into a special “subscriber-only” mode that would give only paid subscribers the ability to comment, though anyone could watch. This could help creators get to know their best fans, offer exclusive fan Q&A’s, and potentially also limit trolling, given that people would have to subscribe to post comments.

Pricing for these streams has yet to be announced, but some creators have shared it’s “comparable” to Twitch’s pricing and the revenue share with TikTok is the same as it is on Twitch. For reference, Twitch subscriptions begin at $4.99 per month and Twitch takes a 30%-50% cut of subscription revenue (though a Bloomberg report says that may be changing).

The launch of TikTok LIVE subscriptions comes at a time when competition for creator talent is heating up, with top social platforms offering direct payments and bonuses designed to encourage creators to post original content to their apps. But longer term, social platforms know the best and most sustainable way to attract and retain talent is to offer creators tools to earn a living through their work. With subscriptions, creators can tap into recurring revenue streams that help them continue to fund their efforts without having to rely only on less predictable income, like bonuses, virtual tips from fans or brand deals.

TikTok isn’t the only platform to newly enter the subscriptions market. In January, Instagram also launched its first test of creator subscriptions in the U.S., which offers follows paid access to exclusive Instagram Live videos and Stories, among other standard perks. Twitter with or without Elon Musk) has been testing out subscriptions with its Super Follows platform, which recently added the ability for creators to host Super Follows-only Spaces for their fans.

We’re HustleTweeting about TikTok, and you’re more than welcome to join the conversation on the Hustle Twitter HERE … on our ridiculously sensational Instagram HERE … or on our Facebook page HERE!