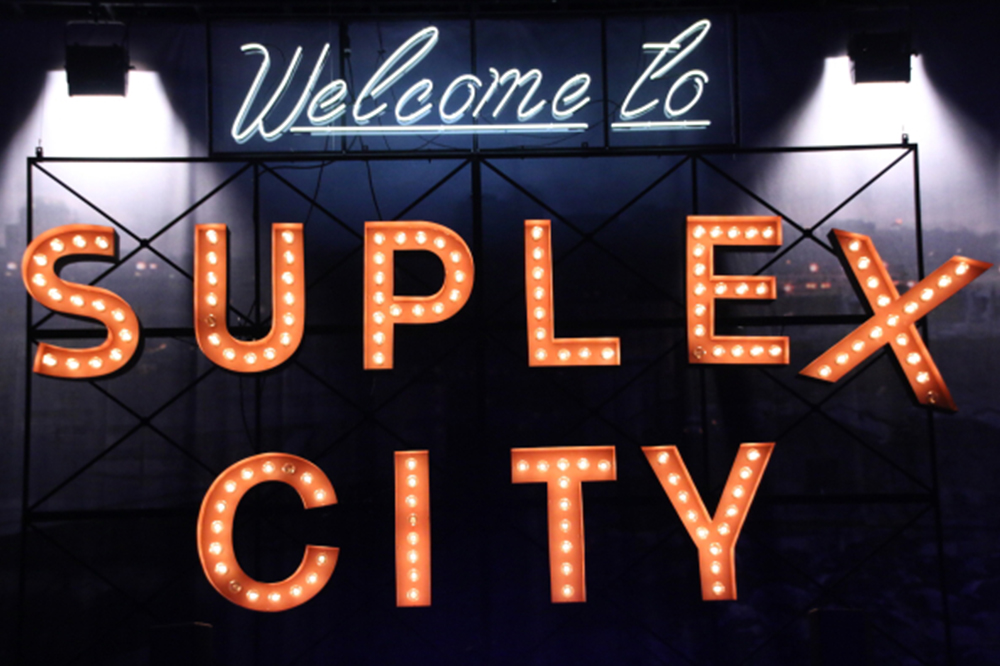 TAKE A “VACATION” IN SUPLEX CITY!

Of course, we’re HustleTweeting about WWE 2K17 “Suplex City” and you are more than welcome to join the conversation on the Hustle Twitter HERE and also on our hyper-interactive Facebook page HERE!