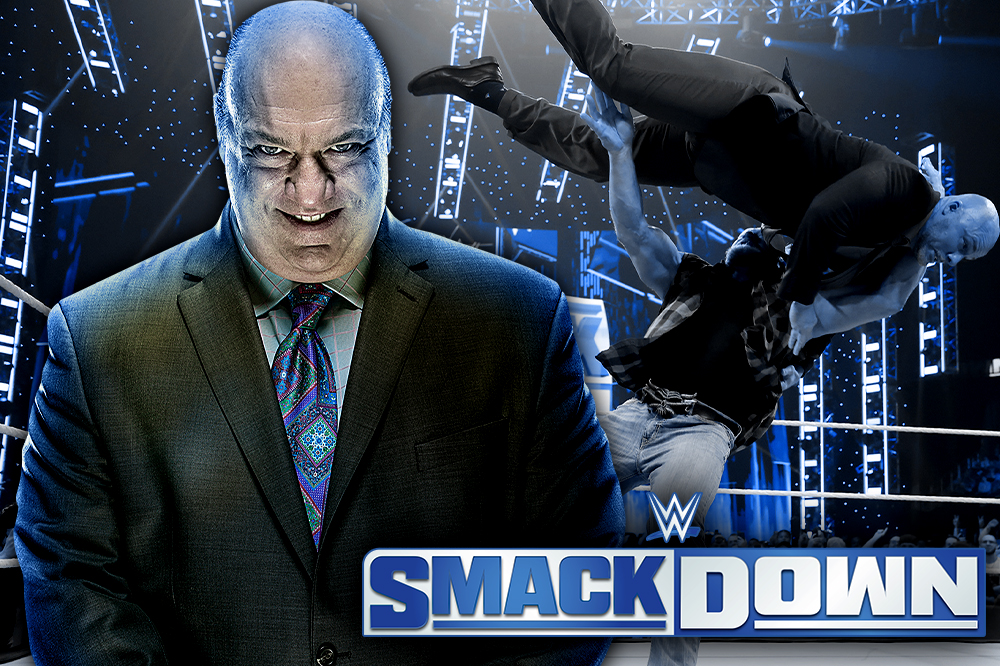 Based on those actions, Lesnar was suspended by WWE official Adam Pearce.

Pearce continued laying down the law on this week’s Smackdown, and fined Lesnar one million dollars for his actions … and WWE caught our boss, Lesnar’s former #Advocate, Reigns’ current #SpecialCounsel Paul Heyman‘s most interesting reaction.