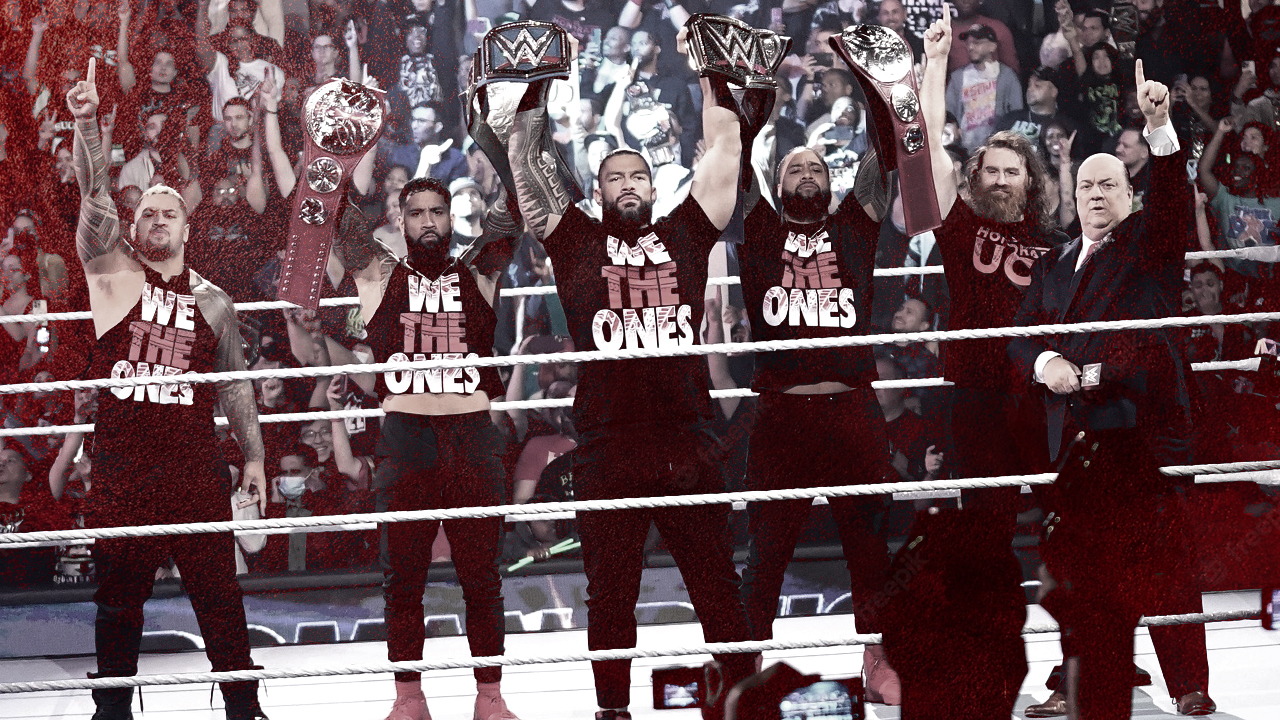 WWE’s Undisputed Heavyweight Champion Roman Reigns led the entire Bloodline (our boss, Reigns’ #SpecialCounsel Paul Heyman; Undisputed Tag Team Champions The Usos; the Enforcer of the group Solo; and Honorary Uce Sami Zayn) into the Barclays Center in Brooklyn, New York, and the drama between Sami and Jey Uso was in full effect. Now that Roman Reigns made Sami in charge of monitoring Jey Uso’s actions, the heat is ramped up between Jey and Sami, and everyone in Brooklyn could see it and feel it. So could everyone watching at home on USA Network and on networks all over the world.