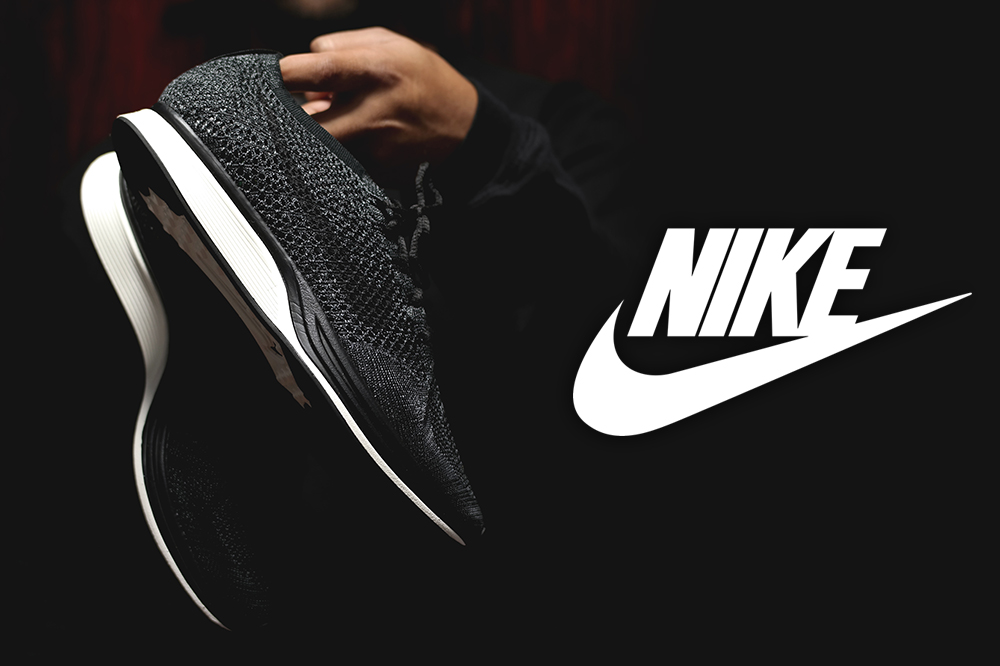 Since its introduction at the 2012 Summer Olympics, Nike’s Flyknit Racer has become an absolute essential part of any sneakerhead’s collection. Though Adidas and its NMD line of sneakers was all the craze in 2016, dominating the world of streetwear fashion – Nike’s recent resurgence is nothing to take lightly. The brand has been on fire after successive drops of the Pure Platinum, Rough Green and Knit by Night Racer colorways – one we are proud to show off in our EXCLUSIVE collection of sneakers. 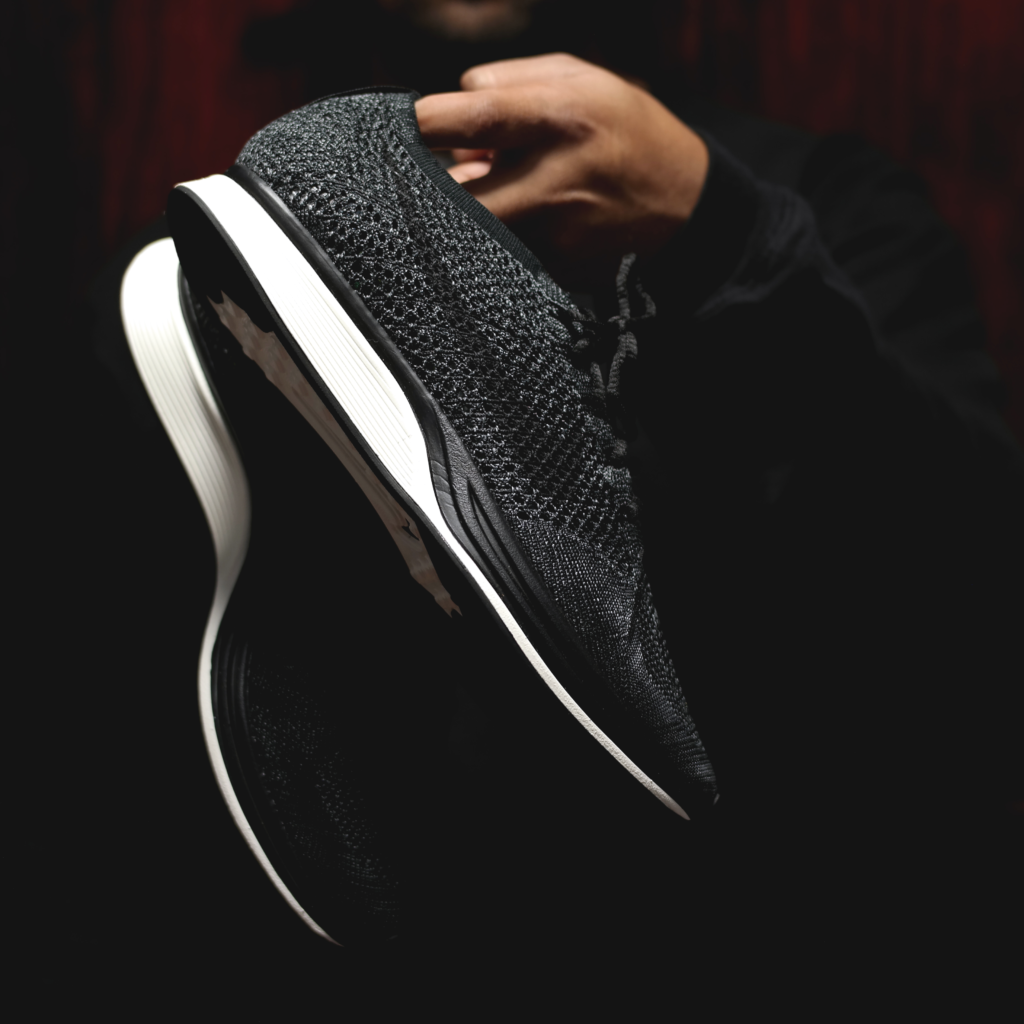 It looks like they aren’t stopping just there. Nike keeps the ball rolling in 2017 with even more heat, introducing arguably its cleanest sneaker yet – the Flyknit Racer in White Sail.

With such kicks referred to by sneakerheads as ‘triple white’, this colorway has been in high demand by Flyknit enthusiasts ever since the drop of the ‘triple black’ Racers in late 2016. With a gorgeous, all-white breathable upper composed entirely of Flyknit material, the sneaker allows for great ventilation and airflow, keeping your feet cool and dry. Matching laces and a (surprisingly) almost-invisible Nike swoosh on the side make up the rest of the shoe, along with a white midsole, black outsole, and the classic 3M reflective touches on the heel.

The spring release date coincides with sneakerheads itching to put their thick, boring winter boots back in storage and bringing out their real sneakers back into rotation. By all means, though – feel free to rock your Flyknits in the winter, as we find them equally suitable (and beautiful) in colder climates. Just make sure you own a pair of warm thermal socks!

For the rest of you waiting to cop these, the Nike Flyknit Racer ‘White Sail’ drops this late March at select in-store/online Nike retailers and Nike.com at a price tag of $150 USD. These won’t sit for long, but if you are ready on time with your credit card details on hand, you shouldn’t have problems snagging a pair. While you wait for the drop, scroll through the gallery below for a closer look at the triple white Nike Flyknit Racers, and come back to THE HEYMAN HUSTLE for more sneaker news.

It’s all the news that fits your style.

So, Hustlers, what are your thoughts on this next drop? Will you attempt to cop a pair? Join the conversation on the Hustle Twitter HERE and also on our hyper-interactive Facebook page HERE!