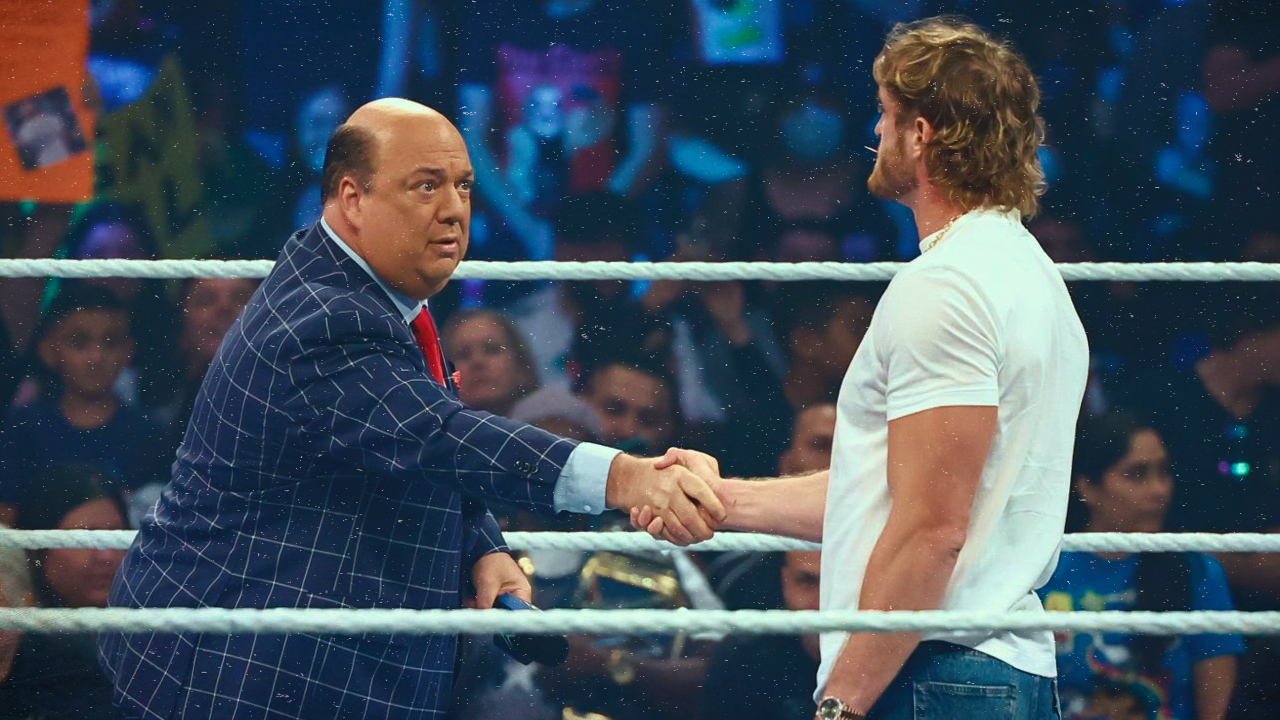 Logan Paul has opened his mouth again, and this time it’s regarding the Tribal Chief, the Undisputed Heavyweight Champion of WWE Roman Reigns.

ROMAN REIGNS ON THE IMPAULSIVE PODCAST WITH LOGAN PAUL!

This situation is escalating quickly. So quickly, we should mention, that our boss, Roman Reigns’ #SpecialCounsel Paul Heyman returned to television for the very first time since Brock Lesnar F5’d the wiseman though the announce table at SummerSlam!

So with Logan Paul setting up a press conference in Las Vegas, Heyman was dispatched to WWE Smackdown to confront Logan Paul on behalf of the Bloodline.

We’re HustleTweeting about Roman Reigns, Logan Paul and the return of Paul Heyman, and you’re more than welcome to join the conversation on the Hustle Twitter HERE … on our ridiculously sensational Instagram HERE … or on our Facebook page HERE!