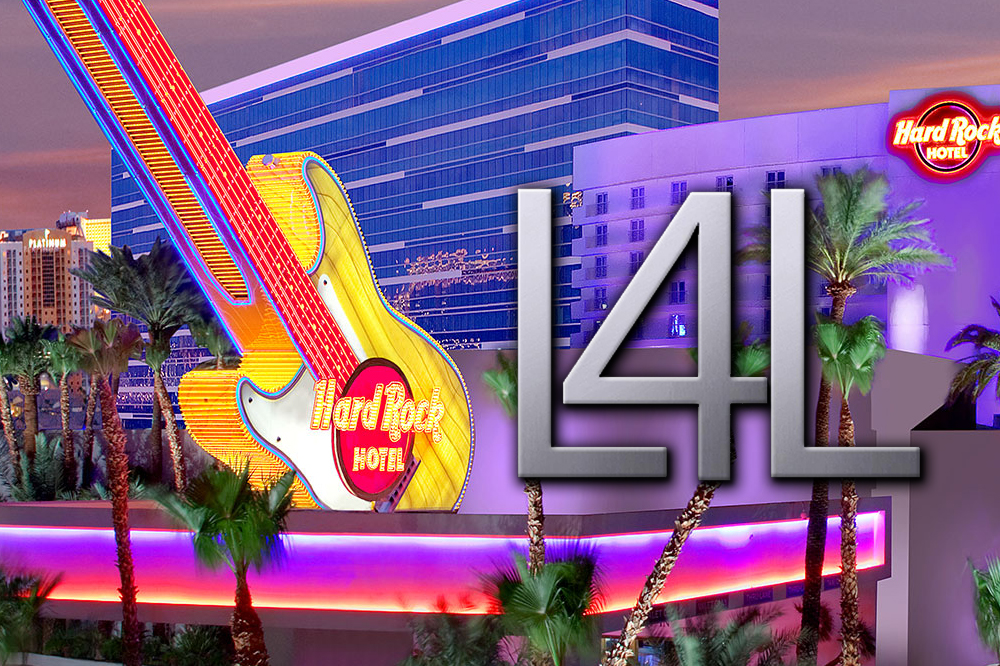 The Looking4Larry Agency has ventured out west, as Complex has exclusively reported our boss Paul Heyman has signed a deal with the Hard Rock Hotel and Casino Las Vegas that includes viral promotion of the casino, the hotel, the ReHab Pool and marries the ReHab Bikini Invitational with the #HustleBootyTempTats global phenomenon.

Want to build a winning brand? Holler at Paul Heyman. He has played a huge role in the success of the WWE over the years and, most recently, he’s helped Brock Lesnar succeed in both his WWE and MMA careers, as Lesnar just announced that he will be making a return to the UFC in July to fight Mark Hunt at UFC 200. Heyman also just gave Complex an exclusive look at what he has coming up next.
Heyman does more—much more—than just work with the WWE and Lesnar. In addition to that side of his professional career, Heyman runs the New York-based Looking4Larry Agency that has helped launch successful social media campaigns for brands like Yahoo! Sports, 2K Sports, EA Sports, GameStop, and more. He also started the social media phenomenon #HustleBootyTempTats that helped launch supermodel Isabelle Allan’s career. And Heyman just told us exclusively that he has formed a new partnership with the Hard Rock Hotel & Casino Las Vegas that will call for him to use his hashtag to make the Hard Rock’s annual #RehabBikiniInvitational bigger and better than ever before.

Heyman and Looking4Larry are at the Hard Rock Hotel & Casino right now doing viral promotions for the Rehab Pool Bikini Invitational. It’s just another example of how Heyman is winning—for both himself and others.

For more information on The Looking4Larry Agency, check out the L4L website HERE!