What The Media Didn't Understand About The Mark Zuckerberg Hacking

The Head of Facebook Got Hacked … But Were His Primary Accounts Really Compromised?

Maybe Facebook‘s boss needs to get a two-step verification. In the latest example of “no one is safe from hackers,” Mark Zuckerberg was hacked. Zuckerberg’s biggest social network presence is undoubtedly on Facebook, but he has other accounts, too. and hackers were able to briefly compromise the Facebook mogul’s LinkedIn, Pinterest and Twitter accounts, in some cases defacing them in the name of bragging rights. It is speculated the breach comes from access gained during a LinkedIn hack in which a great number of LinkedIn accounts were accessed. It was widely reported that Zuckerberg’s Instagram account was compromised, but that has turned out to be a false report. It has also been under-reported that Zuckerberg rarely uses his Twitter account, but a dormant account owned by a man worth over 50 billion dollars is always going to be a target. Zuckerberg has not tweeted on the account since 2012.

“The affected accounts have been re-secured using best practices,” a Facebook spokesman told FoxNews.com, via email, adding that none of Facebook’s systems or accounts were accessed.

“We were alerted of this takeover attempt and have taken action to remove the false profile on LinkedIn,” stated a spokesperson for that company.

Twitter did not comment on the specific details of the Zuckerberg hack, but urged users to mainatain strong passwords. “A number of other online services have seen millions of passwords stolen in the past several weeks,” a Twitter spokesman stated. “We recommend people use a unique, strong password for Twitter.”

In this article:facebook, Mark Zuckerberg 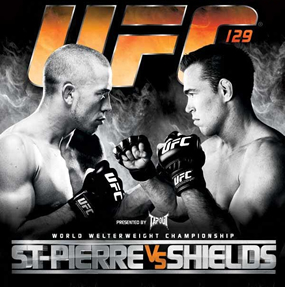 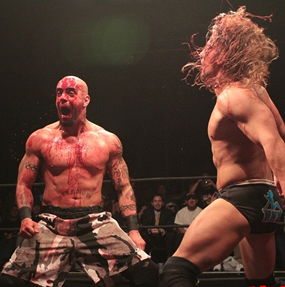 The Briscoe Brothers Rise To The Top of Ring of Honor

HUSTLE EXCLUSIVE – With Graphic Photos of The Atlanta Bloodbath with The All Night Express! 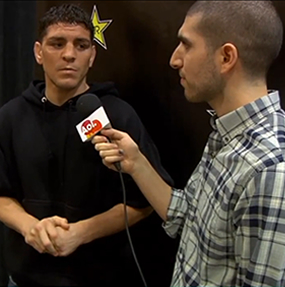 The Strikeforce Welterweight Champion Talks Paul Daley, GSP, Manny Pacquiao, and Everything Else on His Mind!