Cristiano Ronaldo Takes His Ball and Goes To … 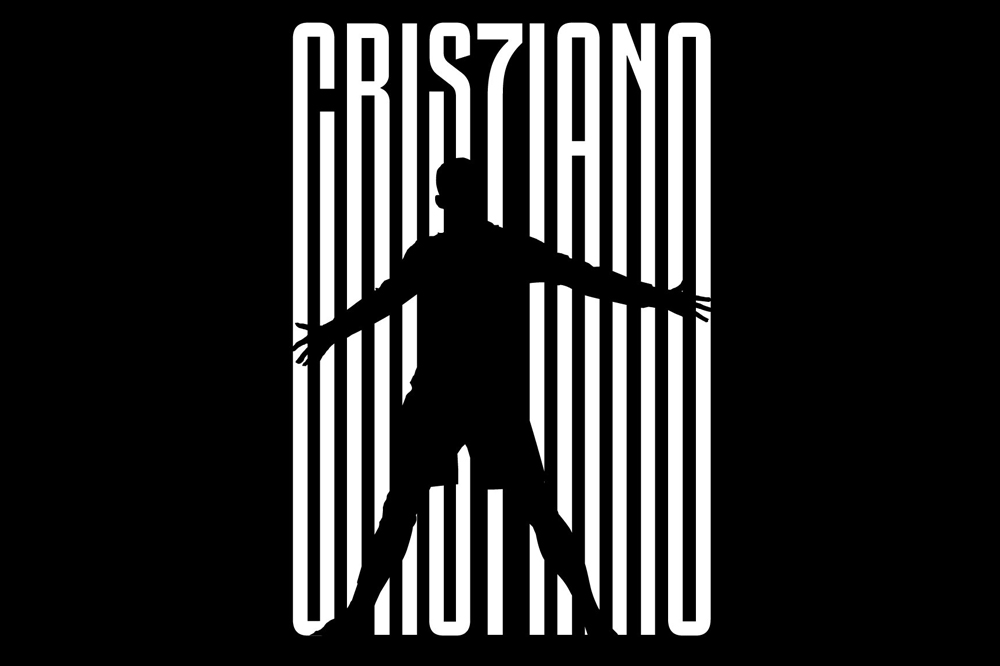 As LeBron James jumps to the Los Angeles Lakers and Brock Lesnar invades UFC … and as Roger Federer leaves Nike for Uniqlo, the soccer world took a similar jolt as Cristiano Ronaldo will leave Real Madrid and join Italian Serie A side Juventus in a $117.3 million deal, the Spanish club announced on Tuesday. It’s an absolutely stunning move that first emerged as a possibility just a week ago and immediately sent shockwaves through soccer, the Portuguese forward committed his immediate future to Juve, winner of the past seven Italian league titles. His acquisition is a spectacular coup for Juventus, even at a cost of around $36 million per year in salary, over the four-year term of Ronaldo’s contract. At 33, it may be his last deal.

Ronaldo spent nine years in Madrid, joining from Manchester United in 2009 in what was then the most expensive transfer in soccer history. With Real Madrid, he firmly established himself as one of the two best players of this generation, alongside Lionel Messi of Barcelona and Argentina. And no, we haven’t forgotten our good friend Neymar!

During his time in Spain, he won four Champions League titles, two La Liga championships and three FIFA Club World Cups. He was also awarded the Ballon d’Or – given annually to the world’s best player – five times, and helped Portugal to the 2016 European Championship crown.

However, his relationship with Madrid soured over time, with the club unwilling to incrementally increase his salary every time another player, such as Messi, signed a contract bigger than Ronaldo’s.

Ronaldo also became frustrated by what he came to see as interference from the Spanish tax authorities, who earlier this month levied a $21.7 million fine that allowed the player to avoid prison time, according to Spanish press reports.

“Today, Real Madrid wants to express its gratitude to a player who has proved to be the best in the world and who has marked one of the brightest times in the history of our club and world football,” a club statement read. “Beyond the (titles), the trophies achieved and the triumphs achieved during these nine years, Cristiano Ronaldo has been an example of dedication, work, responsibility, talent and improvement. For Real Madrid, Cristiano Ronaldo will always be one of his great symbols and a unique reference for the next generations. Real Madrid will always be your home.”

Ronaldo leaves Madrid as the club’s all-time top scorer, with 451 goals in 438 games.

A switch to Juventus was made possible in part by the close relationship between his agent, Jorge Mendes, and the Agnelli family, which owns Juventus and the Fiat/Ferrari automobile empire.

We’re HustleTweeting about Cristiano Ronaldo, and you are more than welcome to join the conversation by following the Hustle on Twitter HERE or by hitting LIKE on our hyper-interactive Facebook page HERE!