EXCLUSIVE BREAKING NEWS ON HOW YOU CAN GET YOUR HANDS ON SOME YEEZYS! 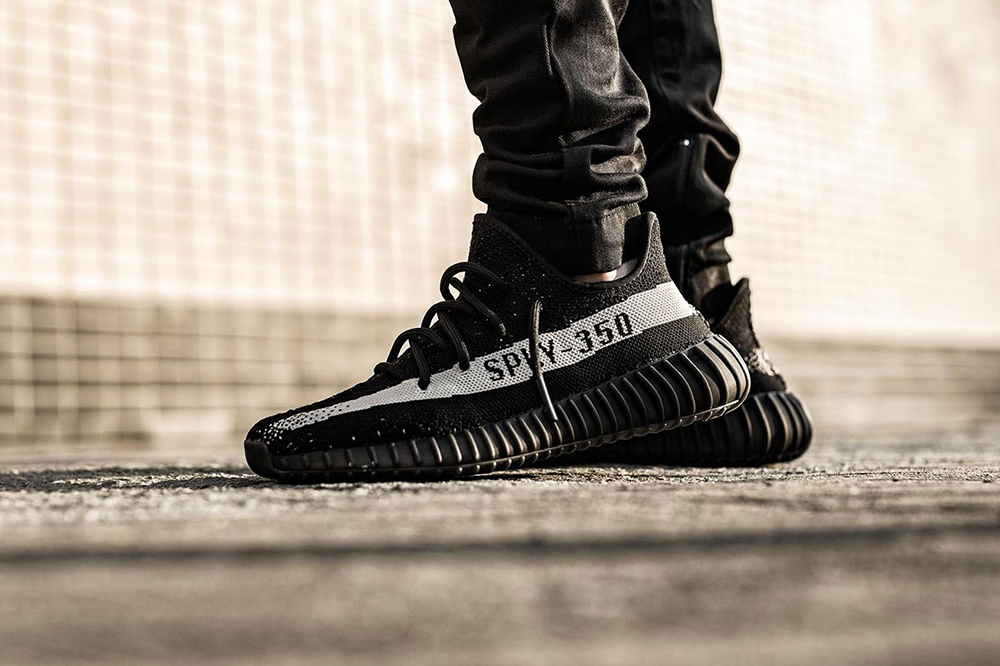 Yes, it’s official – the next colorway of the iconic Kanye West and Adidas sneaker collaboration is dropping this weekend in a classy, monochromatic black & white colorway. Though rumors had been doing the rounds for weeks through the Yeezy Mafia sneaker enthusiast group (which has become notorious for leaking future Yeezy drops and estimated release dates with remarkable accuracy), the official announcement finally came through Adidas this week on Twitter.

This will be the 5th colorway released for the ‘V2’ silhouette in just 4 months – following the triple-whammy of the Green, Red, and Copper colorways dropping together on Thanksgiving, along with the original (and our personal favorite) Beluga in September. 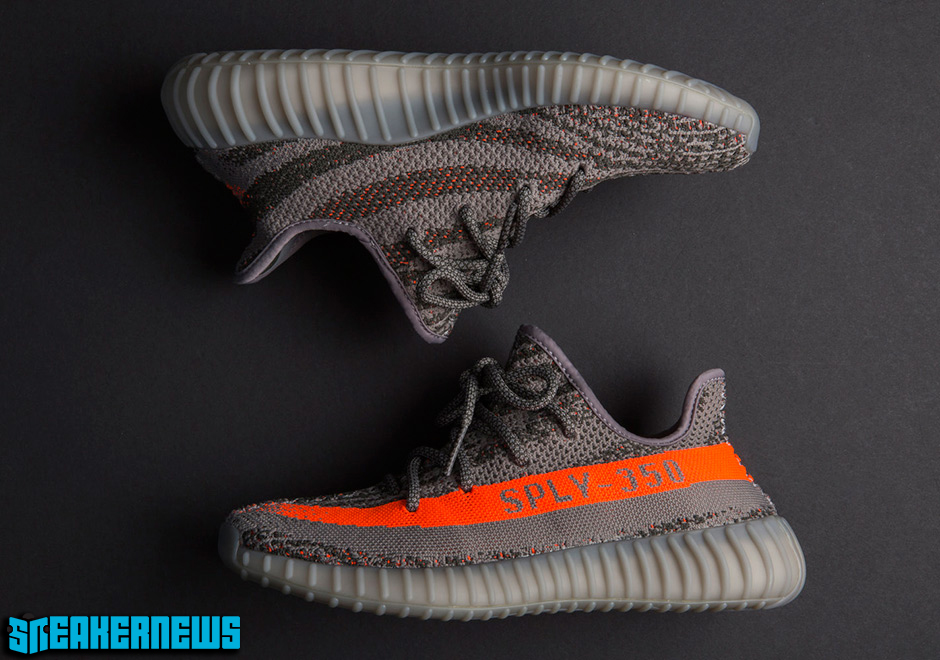 Remember when Kanye was quoted saying “.. everyone who wants Yeezys will get them” after initially inking his deal with Adidas? Many of his fans and fellow sneakerheads held him to that promise, and were rightfully disappointed when all the releases that followed had far less stock produced compared to the demand and hype associated with them – selling out in mere seconds.

We got the velvet rope, VIPs only those with All Access Pass treatment, when we were promised bountiful treasures.

This time, however, things may be different – it is being widely reported that there will be a larger amount of stock produced and shipped for these V2s compared to the drops in the past few months. Despite the V2s in general not receiving as much acclaim and hype as the original Yeezy line (Turtle Dove, Pirate Black, and others), there may be hope for sneakerheads to cop a pair after all.

The Adidas x Kanye West Yeezy Boost 350 V2 “Core Black/Core White” drops on Saturday, December 17th with a price tag of $220 USD. Your chances of getting a pair in-store are minimal, as camps outside major Adidas stores and retailers have been active for days. However, continue refreshing Adidas.com/yeezy at around 9AM EST, and keep an eye out for online stockists such as Foot Locker, Champs Sports, and Consortium afterwards. Scroll through the gallery below for a closer look at the next Yeezy drop, and come back to THE HEYMAN HUSTLE for more sneaker news.

So my Hustlers, what are your thoughts on this colorway? Will you attempt to cop a pair? Join the conversation by following the Hustle on Twitter HERE, on Snapchat at HeymanHustle, or by hitting LIKE on our hyper-interactive Facebook page HERE!