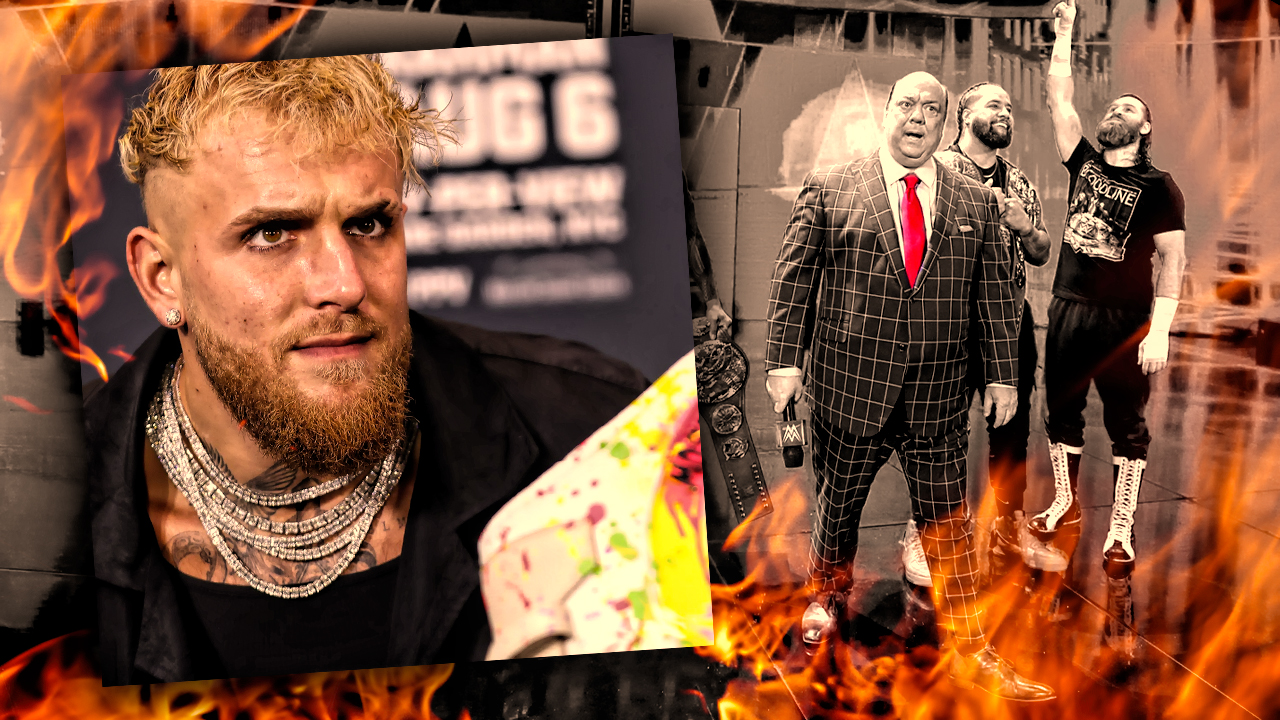 #duet with @wweonfox No disrespect…

Jake Paul has weighed in on the Roman Reigns vs Logan Paul match for WWE‘s Undisputed Heavyweight Championship at Crown Jewel. Jake, who has his hands full preparing for his boxing match versus UFC Legend Anderson “Spider” Silva on Saturday, October 29th.

After Paul Heyman confronted Logan Paul on WWE Smackdown (and threw in a Jake Paul insult along the way), Jake Paul responded on TikTok.

We’re HustleTweeting about Jake Paul’s viral video, and you’re more than welcome to join the conversation on the Hustle Twitter HERE … on our ridiculously sensational Instagram HERE … or on our Facebook page HERE!